Differential Scanning Calorimetry (DSC) is the measurement of heat flux with respect to a reference as a function of temperature.

Heat flux occurs in materials most normally when they experience a change in phase:
• melting and freezing
• vaporization and condensation
• sublimation

Some of these thermal events require energy or heat to occur and are categorized as being endothermic; e.g. melting, vaporization, sublimation, etc. Other thermal events give off energy or heat when they occur and are categorized as being exothermic; e.g. freezing, condensing, transitioning from an amorphous to a crystalline material, etc.

The transition between polymorphic forms may be either exothermic or endothermic. A glass transition, unlike the normal phase transitions, is considered a second-order transition. Thus, the first derivative of the free energy with respect to chemical potential is continuous, but the second derivative is discontinuous. This is believed to be because of the change in thermal expansion and heat capacity of amorphous materials as they transition from their hard, brittle state into a soft, rubber-like state.

DSC is a multipurpose tool. As such, it can be used to generate several types of data that have applicability to nearly any business sector or application. The most common sectors that use DSC include:

Certain materials are often heated, extruded, and rapidly cooled. This rapid cooling locks the structure of the material in place, even if it is not fully equilibrated to a global minimum in energy. If this material is then placed in the DSC instrument, heated, and cooled slowly, it may assume a different structure, often at a lower energy level. Once the material is reheated, differences in melting points and glass transition temperatures may be evident and are often attributed to the “thermal history” of the sample. 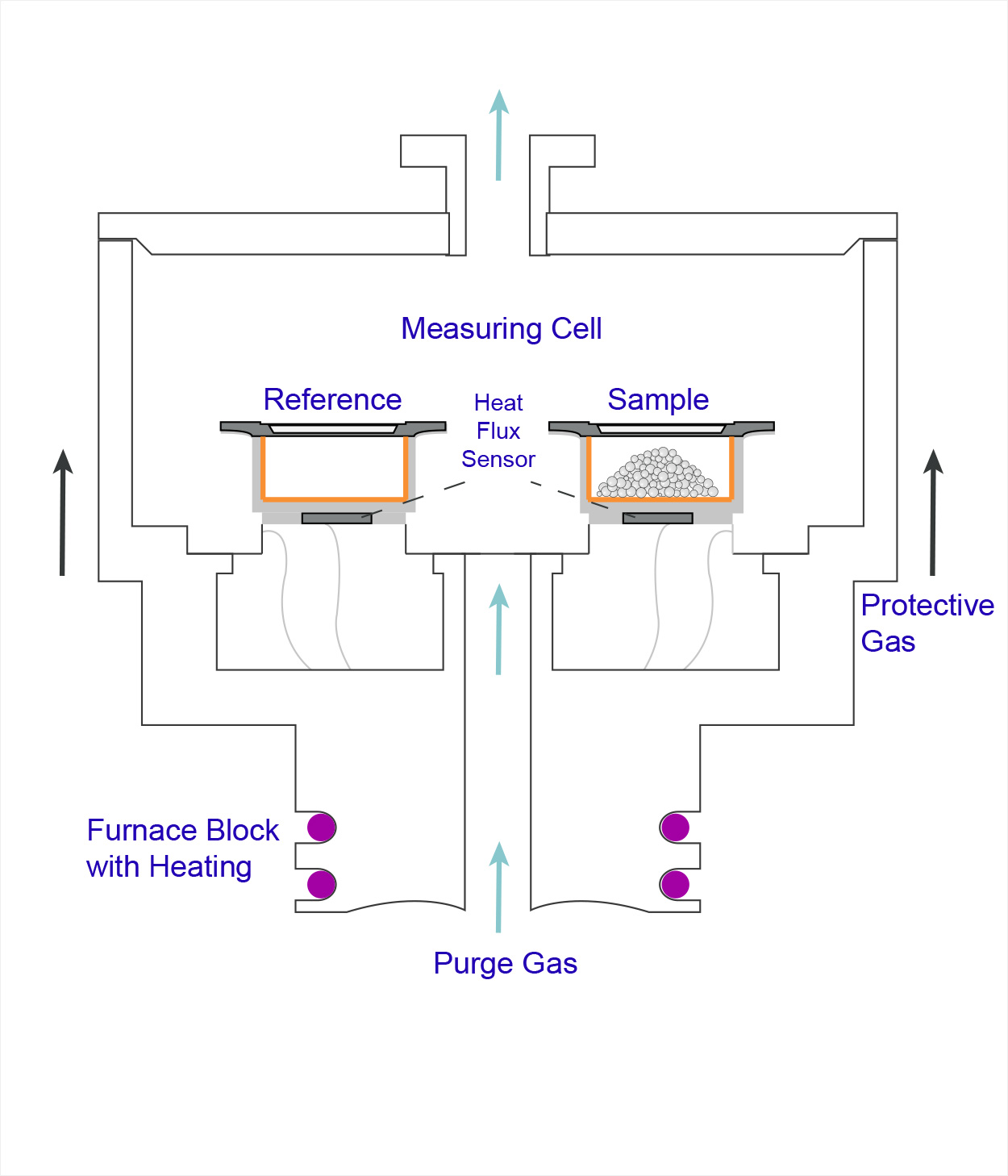 For dry materials, 20 to 50 mg minimum is requested for the first submission. For liquids, a minimum of 85 µL is required, 200 µL preferred. 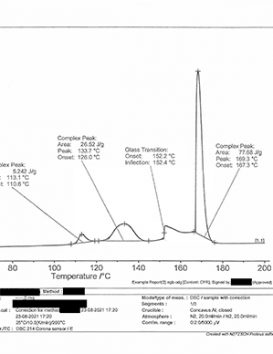 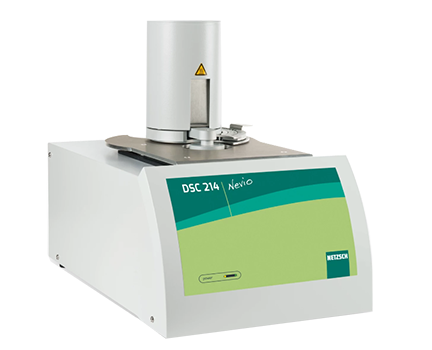 Thermogravimetric Analysis (TGA) (Conducted in a Nitrogen Environment) involves the determination of the change in mass of a sample as a function of temperature and/or time of heating. The TGA... 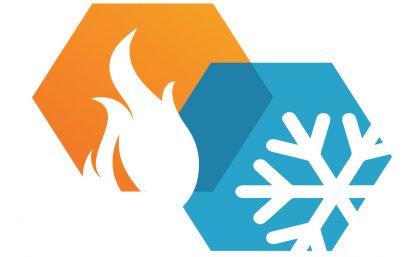 By submitting this form, you are consenting to receive marketing emails from: Particle Technology Labs, 555 Rogers Street, Downers Grove, IL, 60515, US. You can revoke your consent to receive emails at any time by using the SafeUnsubscribe® link, found at the bottom of every email. Emails are serviced by Constant Contact.